College students from high-income families are responsible for some of the most drastic borrowing increases seen in recent decades, according to a new report that raises questions about exactly whose concerns are fueling talk of a 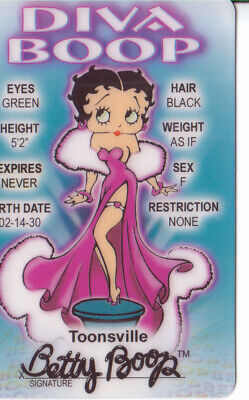 Amounts borrowed climbed faster for students from high-income families as well, said the report, from the American Enterprise Institute, a conservative think tank.

The findings don’t indicate those from families of means hold the majority of the country’s $1.5 trillion student loan debt. Students from high-income backgrounds still hold less total debt than other students, in part because they are a relatively small share of total college enrollment.

The report is intended to highlight changes in borrowing that may be ignored in other conversations, said its author, Jason Delisle.

I’m sort of agnostic about how much is too much debt and what’s the right amount, at least for this sort of exercise, said Delisle, a resident fellow at AEI. Sometimes it’s good to get back to these sorts of basic statistics about who is borrowing and how much that’s changed.

That fact invites further discussion about who stands to benefit most from different proposals to forgive student loan debt or other potential policy changes to federal financial aid programs.

It also prompted Delisle to ask why student debt has gained traction as a political issue at this particular moment in time.

I do think a lot of the anxiety that fuels the conversation is sort of upper-income driven, Delisle said. I don’t think it’s a coincidence that about the time everyone decided there was a student debt crisis, it coincided with middle- and upper-middle- and high-income families — the majority of them — turning to student debt.

Liberal commentators didn’t directly dispute the idea that the wealthy could be helping to drive the narrative, although they reacted to the report by saying it also showed high debt levels for poor students. Student loans hitting middle-income families over a 20-year period might explain their political salience at the moment, Mark Huelsman, associate director for policy and research at the liberal think tank Demos, said in an email.

In doing so, it seeks to evaluate student lending from a different perspective than others who have looked at borrowers who are repaying their loans.

It analyzes borrowing patterns among students using data from the U.S. Department of Education’s National Postsecondary Student Aid Study. The report examines the share of students who took on debt and the amount they borrowed by family income quintile. Two different points in students’ college careers were studied: first-year undergraduates and students who completed bachelor’s degrees.